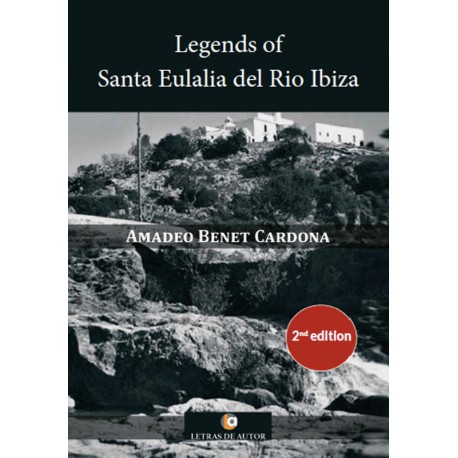 This volume offers four legends inspired by the four elements (water, earth, fire and air), which govern nature during the day and night-time in an Ibizan village.

"The sheet of paper" narrates the life of a piece of paper released into the air.

In "The spirit of the waters.

Legends of the old bridge", the Drops, a group of ancestral imps, guard over the spiritual access to a village. In "The bell.